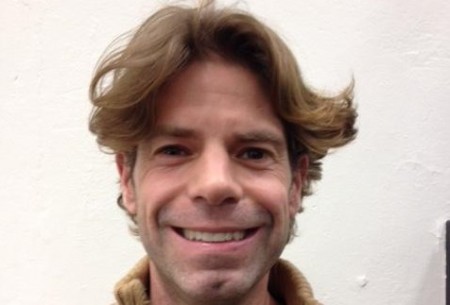 Who are you?
While studying finance and economics at the University of Zurich, I co-founded together with Michael Wacker the ETH spin-off GlycoVaxyn (www.glycovaxyn.com) in late 2004, which was sold to GSK in February 2015. After graduating, however, I continued my career in banking and finance, spent several years in Canada and the United States where I eventually transitioned from being a banker back to entrepreneurship. In 2011 I moved back to Switzerland where I served as CFO to Glycovaxyn until last summer. Today, I am involved in the ETH innovation and entrepreneurship lab (ieLab) as a start-up coach, with a focus on life science spin-offs and I am the COO of the new Wyss Translational Center Zurich.

What are some of the learnings from your time at GlycoVaxyn?
In 80% of the cases the challenges are almost always the same: Either they are related to HR decisions or strategic decisions in terms of financing or partnering.

What is your advice for start-ups looking for finances?
The biggest learning and what I would recommend to other founders is to never forget the big picture. Always try to take a step back, even if you are super busy. Take a step back and talk to people who are not involved in your business.
Secondly, sometimes you have to have the guts to say no. We had a decent term sheet early on with GlycoVaxyn, but we said no. Because we believed it was not good enough and we realized that it did not match up with why we started the company in the first place.
Last but not least – and I know this sounds dull – but it’s all about the people. Spend time assessing people, finding out if you can work together, how you interact together and whether you are complimentary. Also try to find mentors, ideally more than just one. They don’t need to be in your field, but who can help you think through the bigger questions.