The venture leaders China program started yesterday. 10 Swiss participants headed to Far East to present their startups in China, pitch in front of top investors and to grow their network. The Division of Business and Economic Development in the Office for Economy and Labour of the Canton of Zurich is a partner of the program. Head of this division is Markus Assfalg, with whom we talked about his divison and  the support of the venture leaders China program.

Can you tell us about your background?
I have been at the helm of the Division of Business and Economic Development in the Office for Economy and Labour of the Canton of Zurich since 2009. Our team’s main focus is on supporting resident companies and companies relocating to Zurich as well as on cluster management, regulatory affairs, work permits for nationals of non-EU/EFTA states and external relations. 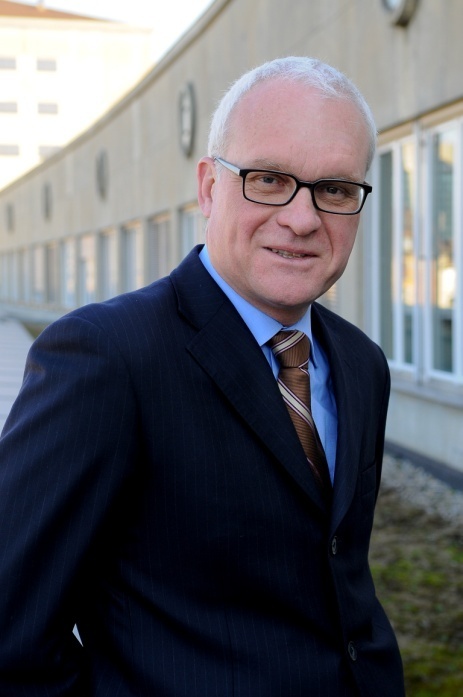 What have been your interactions with startups in the past?
The nature of our work involves regular interaction with people interested in setting up a company in Zurich, as well as with startups before and after they are founded – be it in the context of cluster activities or with questions concerning taxes, work permits, permits in general, location decisions and networking.

The majority of the best startups have their origin in Zurich. In your opinion, what are the reasons for this?
As Switzerland‘s major economic and residential hub, Zurich has an unusually high density of universities and educational institutions. Similarly, the Zurich economic area boasts a high number of organizations and programs that support startups, beginning with the first consultation at the Startzentrum (start-up center), through programs offered by Venture and Impact Hub, to the various accelerators. And, indeed, the spectrum of services offered is still growing. The new edition of the “Gründen“ booklet co-published by us serves as a useful orientation guide in that regard – not just for the Zurich area but for Switzerland as a whole.

What should be done to make Zurich even more attractive to startups?
We are aware of the various obstacles that startups face in the Zurich area, and we present our position to the decision-making bodies accordingly. However, I must add that the political course – i.e. work permit quotas and fiscal treatment of startups – is set on a national or, as the case may be, on a supra-cantonal level. As it stands, we are faced with the challenge of lengthy decision-making processes. 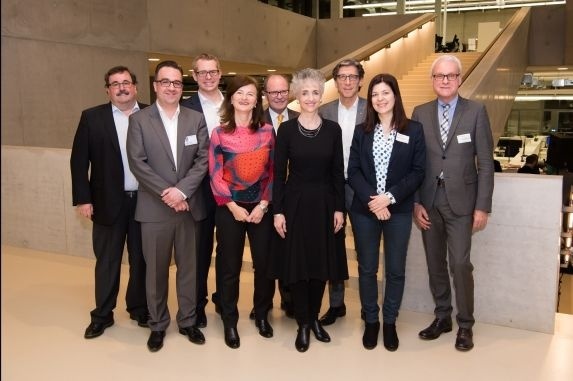 What activities does the Canton of Zurich pursue with China?
The Canton of Zurich has partnership agreements with two regions: with the city of Chongqing and with the Guangdong province. The aim is to promote various business fields, the topical focus being on finance, environmental technologies and urban development. We from the Canton of Zurich assume the role of opening doors to opportunities for representatives from Zurich’s industry and science through regular trade missions and meetings with local governments in China. The representatives from industry and science accompany us on these trips and thus have access to important contacts, and vice-versa.

The Canton of Zurich is supporting the venture leaders China program. What are your expectations in this regard?
As well as paving the way for our local companies to access the Chinese market, we are also interested in the relocation of Chinese companies in the Canton of Zurich. The startups help us considerably in this respect by conveying a positive image of the innovative strength and quality of life in Zurich.

From October 24 to November 3, 2016, 10 great Swiss startups go international with the venture leaders program in China. Learn more about their technologies and objectives in the short interview serie of venturelab. You can see the whole campaign on twitter.com/venturelab_ch. Meanwhile check out the SRF coverage of Sandra Neumann of Peripal, who is also participating on the venture leaders program: