BARD1AG was a successful biotech startup from Geneva, which has been sold to an Australian company called Eurogold in 2016. Founder Dr. Irmgard Irminger-Finger talks about her passion and the successful exit. 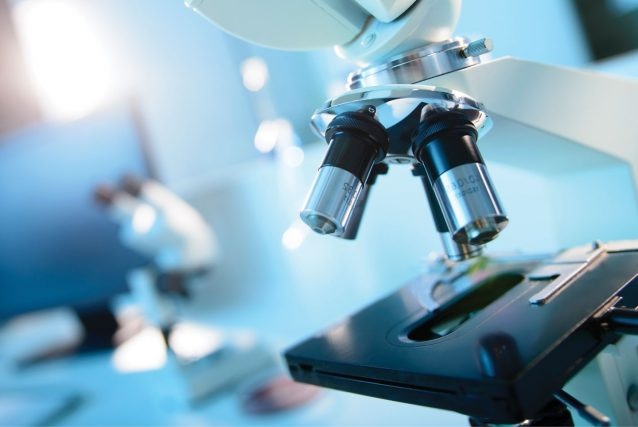 Irmgard, can you tell us a little bit about your background?
I am group leader at the University and University Hospitals of Geneva, Professor at the University of Western Australia, and Scientific Director of BARD1 Life Sciences Limited in Perth. I studied biology and biochemistry at the University of Zurich, where I obtained a master degree in molecular biology and biochemistry and a PhD in molecular genetics. Since 2006, I am head of the Molecular Gynecology and Obstetrics Laboratory at the Geneva University Hospitals (HUG). The main interest of this laboratory has been the function of tumour suppressor genes in normal and cancer cells and their implication in carcinogenesis and cancer progression, in particular the breast cancer genes BRCA1 and BARD1. Over the years, I built up my reputation as expert in the Cancer and Aging field and as expert on the BRCA1 and BARD1 genes. The work of my research group has led to several patents that paved the way to applications in cancer diagnostics and therapy. 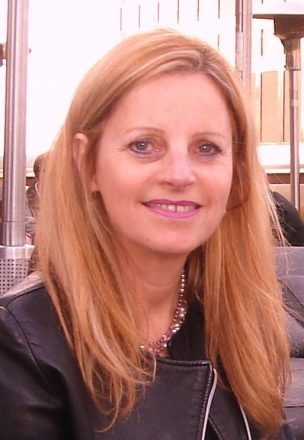 What is BARD1AG SA?
After I won Stage 1 of Venture Kick in 2010, I founded BARD1AG SA in Geneva with a business partner who had no experience in biotech / life sciences but liked the idea in a philanthropic way. BARD1AG signed a contract agreement with UNIGE/HUG for further development of a lung cancer test. We presented our company and its goals to the Business Angels Switzerland and found great interest, which led to their investment in the company.
In 2014, I prepared an investor presentation, which I showed to all my friends who were the least related to business or money management. I had created quite some interest for further investment, but the most attractive offer came from a friend in Australia with the take-over of BARD1AG by his Australian company Eurogold and a back door entry to the Australian stock market.
The due diligence for this merger took one year. We paid all BARD1AG investors their original money back. We also paid the FP7 partners all outstanding payments and raised 3M AUD before being listed on the Australian Stock exchange ASX as BD1 in June 2016.

How did this event change your life?
It did not change my life very much as I already worked much for BARD1AG and had reduced my employment at HUG to 50%. Since June I am the CSO of BARD1 Life Sciences Ltd. I spend about 3 to 4 months per year in Perth, which I did also before, as I am a Professor at the University of Western Australia.

Is lung cancer one of the most dangerous cancers out there?
Lung cancer is the most frequent cancer diagnosed after breast and prostate cancer. Importantly it progresses without causing any symptoms to a stage that often is not curable and with low life expectancy. Some lung cancers are detected accidentally at an early stage and have good chances for treatment by surgery, radiation or chemotherapy, or novel “precision medicine” guided approaches. For these reasons, it is obvious that tools for early detection of lung cancer would save lives and costs associated with late stage cancer treatment. Today there are no standard screening methods for detection of early stage lung cancer in place. The most widely applied method is computed tomography (CT) scan, an X-ray imaging of the chest, but this method cannot distinguish malignant cancer from benign scars in the lung.

How did you come up with BARD1AG SA? Was it born at UHG?
Most of the fundamental scientific research was performed at my lab at the HUG. Of course, it involved many collaborations worldwide, including Australia. Some of this research led to patents, which were filed by HUG/UNIGE and licensed to companies. In 2010 I founded BARD1AG, and we signed a license agreement with HUG/UNIGE. So yes, in a sense BARD1AG is a spin-off of HUG. In addition, HUG and UNIGE are now shareholders of BARD1 Life Sciences Ltd.

How many employees did the startup have?
Beside the company seat and administration BARD1AG (2010-2016) had a CEO and a CFO (paid), a chairman and myself unpaid. We had no further employees but contract research. I did not agree on having a paid CFO for such a small company.

Are there competitors out there?
Yes, there are competitors for the lung cancer blood test as well as other tests that we are developing. We have a few competitive advantages over them and try to increase this advantage.

BARD1 has relocated its headquarters to the Harry Perkins Institute of Medical Research at QEII Medical Centre in Nedlands, WA,

What makes you different?
Our lung cancer blood test has higher accuracy than competitors do. It is different from other biomarker-based blood test.

You also won Stage 2 of Venture Kick in 2010 and received 30’000CHF. How did you invest the money?
It was mostly spend for traveling and finding support (Family, Friends, and FOOLs), but also to travel and to meet people and create the necessary network of technical, scientific, and clinical collaborators.

What did you learn at the kicker camps, the power execution workshops of Venture Kick
It was a crash course on business terminology, but also a good start for how to make an investor presentation I enjoyed the guidance of the trainers (Beat Schillig and Jordi Montserrat). Although I was not very talented in making the presentations, they had foreseen.

What are the next steps?
We are setting up further research contracts in Perth to expand our pipeline projects. All other information is now confidential as the company is public.