After passing the threshold of CHF 20 million seed investment in startups in July 2017, Venture Kick reached an exciting new milestone. On July 11, 2017, it selected and supported the 500th project since the creation of Venture Kick in 2007, at a stage one jury session in Lausanne. The 500th project is Feeltronix from EPFL (LSBI lab), which develops a technology capable of stretching the mechanical limits of electronics for wearables. 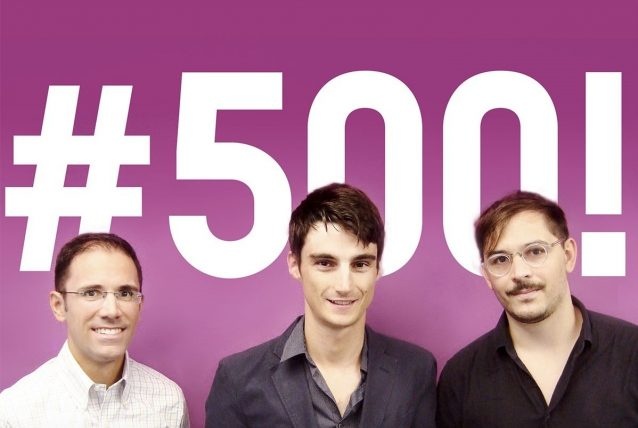 Learn more about Feeltronix in this video:

Three other startup projects won the first stage of Venture Kick on the same day as Feeltronix. Discover them all here

About Venture Kick
The philanthropic initiative Venture Kick provides up to CHF 130’000 to seed stage startups. In addition, it offers a well-structured entrepreneurial path towards building a winning business. Startups present in front of a jury at three different stages to obtain funding as well as direct feedback and access to an international network of successful entrepreneurs and investors.