According to the Global Innovation Index 2016, Switzerland is the most innovative economy in the world for the sixth consecutive year. The 500 guests of the TOP100 Best Swiss Startup Award 2016, which took place on September 14th in Zurich, know why. Every year, the event rewards high potential startups in Switzerland that carry high tech products and services coming from Switzerland’s best universities. Many of these companies have a global market potential, raised millions from Swiss and international investors and were acquired by industry leaders. Above all, they have the potential to revolutionize numerous industries. 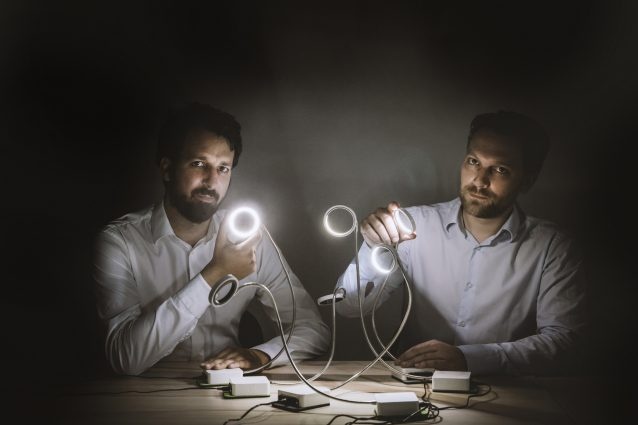 Investors with flair
Every year since 2011, 100 experts in Switzerland, who for many analyse startups as investors on a daily basis, choose their ten favourite young companies. The result of this exercise is the TOP100 Swiss Startup ranking. These experts rely on their instinct to propose startups with the best success potential. Year after year, the TOP100 provides an instant picture of the most innovative and promising young companies in Switzerland. For numerous Swiss and international investors, it is a great way to keep an eye on certain companies.

Swiss startups target high potential markets
The TOP100 Swiss Startup ranking 2016 is the host of ambitious startups spread in all high-tech sectors. Swiss products have a high reputation for quality and reliability and the country is well known for engineering and manufacturing. Swiss entrepreneurs focus on high-tech ideas and do not hesitate to attack international markets with the most potential, such as the one of software (23 young entrepreneurs of the TOP100 2016 are active in this domain). The list also carries companies active in Big Data, Fintech, Internet of Things or sustainable mobility. Moreover, Swiss startups have the potential to grow at the international level. Many of them now operate in European countries (i.e. Germany, the United Kingdom, China or the US). They can also count on the Swiss innovation ecosystem to grow their technology-based businesses.

On the TOP100 2016 podium: a luminous innovation, resistant natural fibres and a digital insurance broker
The EPFL startup L.E.S.S. is Switzerland’s best startup in 2016, and this for the second consecutive year. Its innovative lighting technology could soon shade today’s industry standards such as LED lamps. The second place goes to Bcomp and its fibre-reinforced materials used in sports, automobiles and maybe in a not too long future, space. On the third place is the Swiss digital broker Knip.

About the TOP100
The ranking of the TOP100 was created in 2011 by the Institut für Jungunternehmen (IFJ). IFJ is also the home of the program venturelab, which has supported thousands of startups in their development, funding and international expansion. Since 2007, IFJ is assuring the operational management of the Venture Kick initiative, which invests CHF 2.7 million per year for startup financing.

Links and resources
All the Swiss startups and the ones ranked on the TOP100 Swiss Startup Award can be found and their online profiles viewed on www.startup.ch, the platform for Swiss startups. 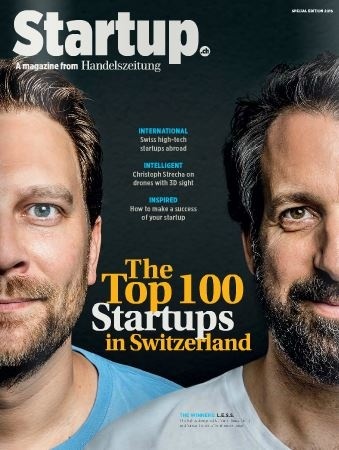