The Swiss startup Ava announced today it has raised $9.7 million in a strategic Series A round led by European VC firm Polytech Ventures. Others contributing to the round include new investors Blue Ocean Ventures and Nasdaq-listed B2B media company Global Sources, along with company’s existing seed investors Swisscom and ZKB and others from the healthcare and technology fields. 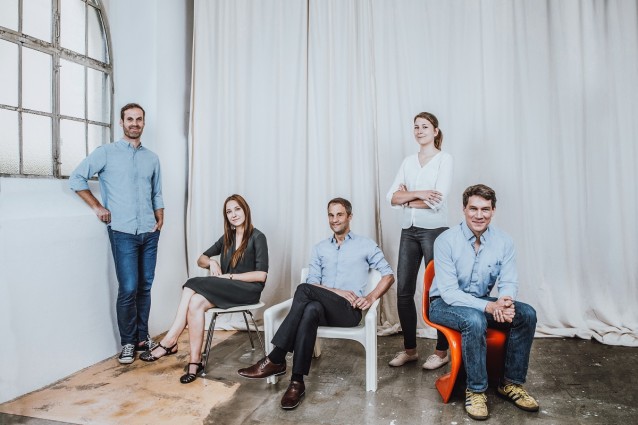 According to co-founder Lea von Bidder, Ava will use the funds for further product development, to scale production of Ava bracelets to meet consumer demand, and to advance the company’s research; the second clinical study is currently underway. Ava is also expanding into international markets, launching in various European countries early next year. Learn more about Lea von Bidder and Ava in our interview this past spring. The startup is on a successful run for the last couple of years. CEO and co-founder Pascal Koenig was part of both venture leaders business development programs, USA and China. Last year the Zurich-based startup won the Venture Kick final to receive 130’000 CHF in seed capital and Swisscom announced to invest in the company. In September Ava was ranked #6 in the TOP100 Ranking of the best Swiss startups. 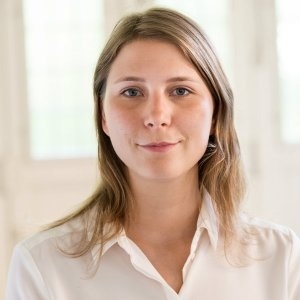 Co-founder Lea von Bidder: „Ava will use the funds for further product development.“

Backed by an initial seed round of $2.6M, Ava officially launched its first product to market – a fertility tracking wearable that uses new technology to detect the fertile window in a woman’s cycle in real time – this July. Dubbed “the Fitbit of Fertility” by media, Ava works by recording nine physiological factors that correspond with the rise in hormones indicating the onset of ovulation. The FDA-approved Class One medical device was proven in a recently concluded clinical study at the University Hospital of Zurich to detect an average of 5.3 fertile days per cycle with 89 percent accuracy. In September, Ava confirmed the first pregnancy attributed to use of the bracelet in the US since it began shipping this summer.

„Ava hit a nerve“
“We are thrilled to support such a visionary company within the women’s reproductive health space, where true innovation has been so lacking until now. With Ava, the company has obviously hit a nerve with a population thirsty for better solutions to the fertility and cycle tracking dilemma, but we know this is just the tip of the iceberg for where they can go with this revolutionary new wearable technology,” said Laurent Bischof from Polytech Ventures. 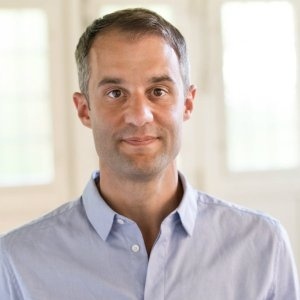 CEO Pascal Koenig: “Certainly the need for a better solution to helping couples conceive is real.“

Pascal Koenig, who noted that the recent round was again oversubscribed, added “We are excited to see the response from investors, and even more importantly, from the thousands of women from all over the world to our Ava bracelet. Certainly the need for a better solution to helping couples conceive is real. With these funds, we’ll be able to further accelerate our traction, and continue on our mission of developing technology that improves the reproductive health of women worldwide.” He adds: „The hands-on support of venturelab was very valuable for our Series A round. Their network to family offices is impressive and helped us closing the financing round.”

About Ava
Founded in Switzerland in 2014 by industry leaders in wearable technology, women’s health, and data science, Ava is a medical technology company dedicated to bringing innovation to women’s reproductive health. The Ava bracelet uses a patented big data approach to precisely detect a woman’s entire fertile window in real time. The company is working on clinical studies to expand its algorithms for use in both pregnancy recognition, pregnancy monitoring, and possible use as a non-hormonal contraceptive device. With research and product development based in Zurich, Ava’s US headquarters are in San Francisco.

Check out the explanation video of Ava: