For the first time, Venture Kick selected three startups instead of two at the program’s latest final. The happy winners are MaxWell Biosystems from ETH Zurich, Darix from EPF Lausanne and BeeHelpful from Ticino. Each startup receives CHF 130,000. We sat down with Magne Orgland, who was one of the jurors at this final and talked with him about the “historical kick”.

Dr. Magne Orgland is Managing Partner at Norga Capital AG, where he focuses on angel investing, consulting and board mandates. Prior to founding Norga Capital AG, he was for 12 years Managing Partner of an asset management firm, mainly investing in public equities. He has authored over 75 articles on relevant topics in investment and asset management. Therefore, he has all the attributes to be part of the Venture Kick jury. Nevertheless, even for a long-time juror like Orgland the recent decision at the Venture Kick final is a first-timer. 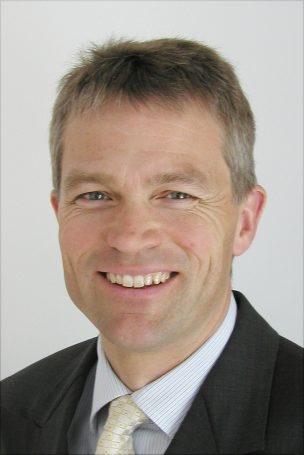 Dear Magne, can you tell us about your background, especially with startups and about your current responsibilities at Norga Capital AG?
I have always been fascinated by technological innovations that have the potential to change the world to the better. Take Tesla as an example, a company that is active in both electric vehicles as well as clean electricity production and storage. Imagine a large city with only electric vehicles and only environmentally clean heating/cooling systems. The air would be clean and there would be almost no noise. At the same time, CO2 emissions would be much lower, helping to combat climate change. When the company I was working for was taken over in 2012, I founded Norga Capital AG and started to invest my personal time and money in supporting clean tech startups in Switzerland.

You participated in many Venture Kick jury sessions. How did you join the jury, and what do you like in this role?
I joined the Venture Kick Jury shortly after I started my new professional career in 2012. In my role as a Business Angel, Venture Kick provides an unparalleled overview of the most promising startups in Switzerland. The fellow Jury Members are also highly experienced and insightful professionals. Participating in the Venture Kick Jury is therefore both interesting and fun as well as a great learning experience.

On May 10, 2017, you were part of the jury at the final of Venture Kick where three cases were selected instead of two. What made you take this decision?
Three of the four startups in the finals were truly exceptional. It would not have been possible to select only two without being unfair to the third startup, which was equally exceptional. The jury was therefore thankful to the Board of Venture Kick for allowing us to select three winners this time. 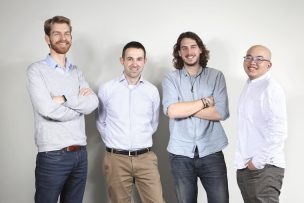 “Kicking” three startups from three regions that day also highlights the national reach of Venture Kick. What is your reaction to that?
Most Venture Kick startups come from either ETH Zurich or EPFL Lausanne, simply because that is where most of the technical talent in Switzerland is concentrated. It was a particularly nice coincidence that when we selected three final winners for the first time in Venture Kick history, each of Switzerland’s three main regions were represented.

What are the main qualifications that a startup needs to bring to the table to convince you on a Venture Kick jury day?
For a startup to be successful, it needs both an exceptional jockey as well as an exceptional horse. We try to judge the quality and potential of both the business idea/business plan as well as the quality and energy of the founders. Since Venture Kick startups go through three phases, I frequently have the opportunity to see the same startup several times. This is very valuable as it then becomes obvious which startups are making the most progress.

Many Venture Kick winners have told us that investors rely on the “Venture Kick label” before investing. Why, in your opinion?
Venture Kick is a strict and systematic selection process as well as a valuable coaching programme for founders. Only the very best startups make it through the entire Venture Kick process. Therefore, having made it through Venture Kick can be considered a stamp of quality. 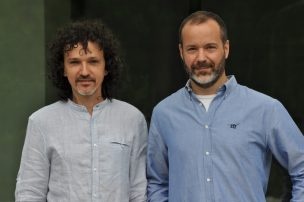 Do you remember any presentation that will always stick to your memory? If yes, tell us the story.
For me the quality of the Venture Kick startups is a living evidence why a market economy that provides opportunities for entrepreneurs will always be superior to central planning. BeeHelpful is a good example. Why did not anybody before consider that improving the hive could improve the health of honeybee colonies? A modern Minergie Eco house is far superior in every respect to an old house. Why would it not also be beneficial for honeybees to have better houses? 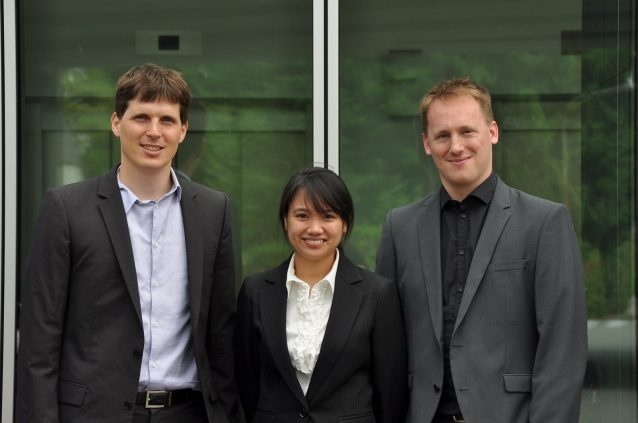