BestMile, a pioneer provider of the first fleet automation platform allowing for the intelligent operation and optimization of autonomous vehicle fleets, announces the addition of Partech Venture, Serena Capital and Airbus Venture to its capital to further pursue its vision for autonomous and shared mobility. 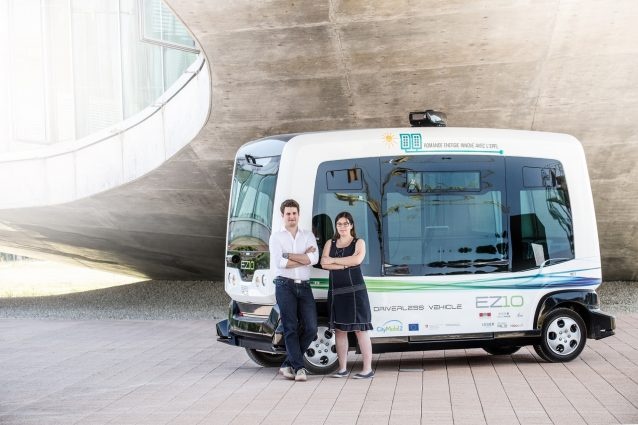 The additional funds will be used to accelerate the deployment of BestMile’s platform internationally and strengthen its technology, sales and marketing resources across Europe and the United States. Reza Malekzadeh and Jean-Baptiste Dumont, General Partners at Partech Venture and Serena Capital respectively, are also joining BestMile’s Board of Directors to bring their estimable insights and experience as the company continues its rapid growth.

“The additional funding will help us further our goal of delivering the best mobility management platform to a fast-growing industry,” said Raphael Gindrat, CEO and co-founder of BestMile. “We are thrilled to have new partners, who share our vision, joining us in the journey and contributing their unique experiences to our mission.”

In parallel, a new Chief Technology Officer has joined BestMile’s executive team to lead the company’s engineering efforts. Zhao Lu has worked in research and development for large organizations like IBM as well as for Silicon Valley’s startups. Most importantly, he led the development and deployment of one of the world’s leading taxi platform, Easy Taxi, available in 30 countries and used by more than 20 million people.

venture leaders China
Raphael Gindrat was recentely announced as one of ten winners of venture leaders China. He and the other winners will be introduced at the Startup Champions Seed Night in Lausanne. The event, co-organized by EPFL Alumni, the Innogrants and venturelab, is a leading annual startup presentation event and pitch competition. This year’s edition will showcase 24 world-class startups (list here), including the 20 winners of the venture leaders China and venture leaders Life Science and some of the most promising early stage companies from EPFL. Come and discover rising startups! 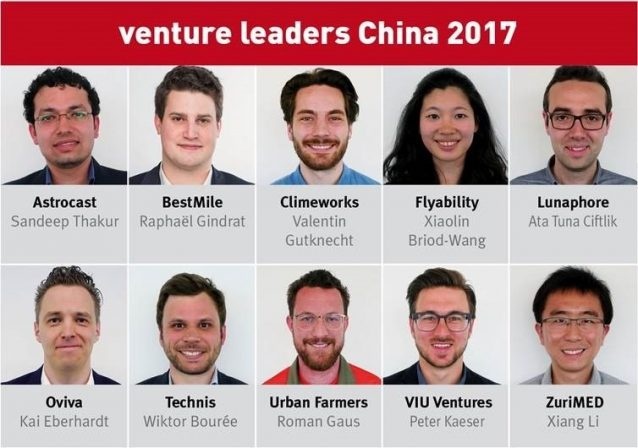 Since its launch in 2014, BestMile has built a proven track record as the leading company for fleet automation in the autonomous mobility industry with customers and partners such as PostBus, Switzerland’s largest provider of road public transportation, Local Motors, Trapeze and GoMentum Station, US largest testing ground for autonomous vehicles. BestMile was the first company to offer on-demand autonomous mobility services and enables the first instances in which electric autonomous shuttles are circulating through a city center, on both pedestrian areas and open roads, and servicing the public on a daily basis.

BestMile raises an additional $1M to complete its seed round